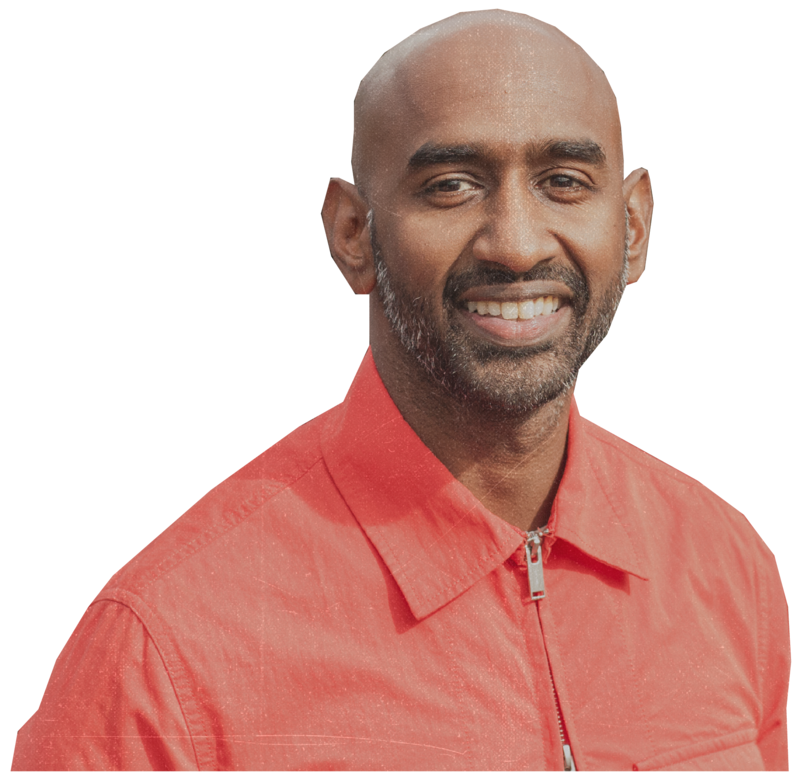 When people believe in their skills, and go off and create things, the whole world gains.

Welcome to Samsung’s ‘Not a School’, alternative lessons for the future. We caught up with one of the programme's mentors, Reuben Christian ahead of his involvement at Samsung KX, Samsung’s latest flagship showcase in Coal Drop’s Yard London

Wherever you look, the world is changing.

Technology is rewriting the rules of work, society, politics and play. The trick is getting ahead of the game – equipping yourself with the right tools to make sure that whatever happens next, you’ll be ready. That’s why Samsung established Not a School, an alternative education programme designed to prepare today’s young people for tomorrow’s challenges.

Hosted at its newly opened flagship showcase Samsung KX in Coal Drop’s Yard London, Samsung’s ‘Not A School’ has brought together a collective of mentors, facilitators and innovators, to lead a series of unconventional training sessions, each with a different focus. From digital designers to social entrepreneurs, each mentor has been drawing on their unique experience, to help inspire a cohort of young people, providing them not just with some practical skills, but the motivation to build on them once the week-long programme ends.

One of the programme mentors is the educator and speaker, Reuben Christian.

Growing up Reuben never really knew what, exactly, he wanted to be. At school, he says, he always followed the subjects he found the most fun. “That was the North Star for a long time,” he explains, “I knew what I didn’t like and I knew what I found fun.”

It’s a gut instinct he still lives by, to a point. You’d probably describe him most easily as a polymath – a multi-disciplinarian who happily lists comedian, educator and facilitator on the same business card. As well as hosting events and workshops, he runs Dream Rehab – an organisation and event series with the goal of giving people the motivation to make their ambitions a reality. In other words, he’s a busy man.

He’s the first to admit he’s never been one for settling on one path. “I start doing something I love, I squeeze the juice out of it until I really hate it, and then I start looking for the next thing,” he adds, “having no idea where I’ll end up.”

That said, he continues, being a “Jack of all trades” is something he’s had to learn to be proud of. When he was younger he felt his wide-ranging passions were misunderstood, and it’s only in recent years – meeting and collaborating with likeminded people – that he’s come to realise it’s probably the best way to be in the modern world. Being many things at once means you’re ready to adapt.

“I think it’s of the upmost importance,” he says. “I don’t think there’s much of an option but to start upskilling and cross-fertilising skills. Samsung’s ‘Not A School’ is kind of built around this idea, right? The majority of jobs in the future haven’t even been invented yet.”

His focus on the Samsung’s ‘Not A School’ programme has been empathy and compassion – working with the participants on how they can use understanding and togetherness to build a better future. The first lesson, however, was turning the focus back on them.

“My angle was saying: ‘we’re going to make the world as compassionate as we can, but let’s take a step back and ask if we can be compassionate to ourselves first’.” By enabling the group to acknowledge their own struggles, and be kinder to themselves, they were able to communicate far more effectively as a team.

“We did a fair bit of introspection,” he says, “sharing our challenges and struggles – which humanised the whole room. Regardless of your achievements, we’re all human, we all suffer. Now let’s see how we can use collaboration to move ourselves forward.”

For Reuben, the goal of Samsung’s ‘Not A School’ is similar to that of his work with ‘Dream Rehab’. It’s about giving people the self-belief – making sure they know they are capable and supported. “For me it’s the chance to feel that someone believes in themselves a bit more,” he says. “When people believe in their skills, and go off and create things, the whole world gains.”

It’s that last bit that makes projects like this worth it, he says.

“It’s amazing to see people taking steps towards the actualisation of the thing they are making,” he says. “That leads to a whole heap of other stuff. And to know I’ve played a part in that process? Oh man, I’ll take that.”

When people believe in their skills, and go off and create things, the whole world gains.

1
If you could change something about the world, what would it be?

I would like more people to feel safe being honest about what they’re actually feeling and going through. Whether that’s through music, shows or social media. Being able to say “actually I don’t feel great, here’s why”. The more human everyone can feel, the better off we’ll all be.

2
One vital skill we should all have…

Empathy is a buzzword, but to get to that, the ability to actively listen efficiently. We’d gain so much more if we just shut our mouth. I know, I talk a fair bit.

3
The hardest obstacle you’ve had to overcome…

Self-doubt. That’s the biggest one all the time. It’s only ever the battle with me. 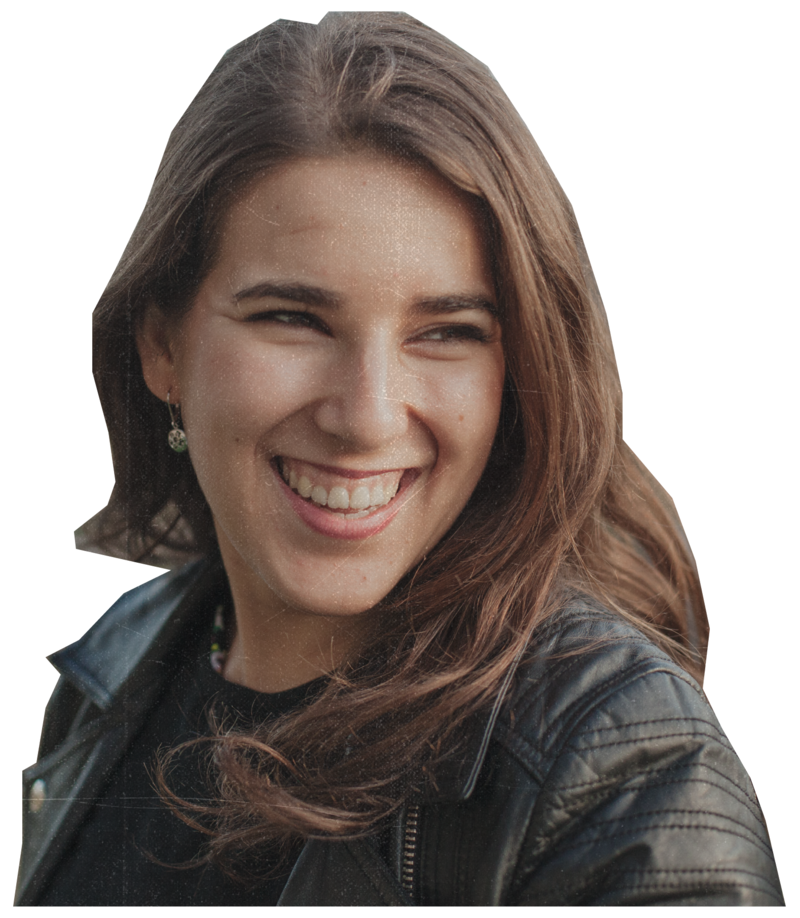 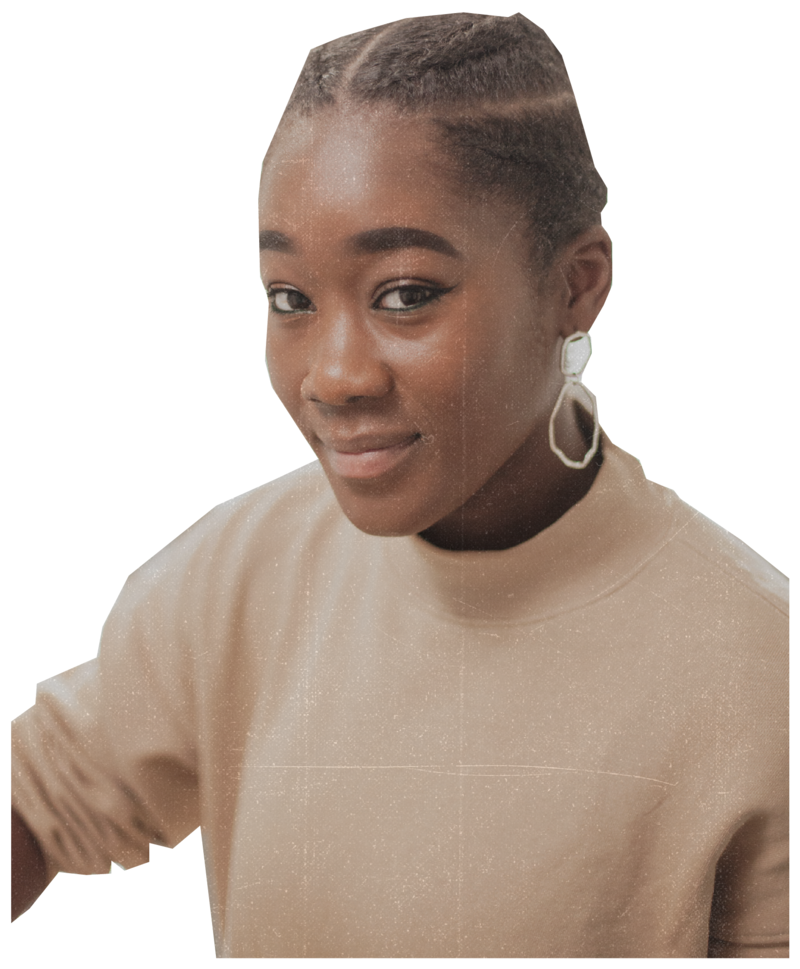 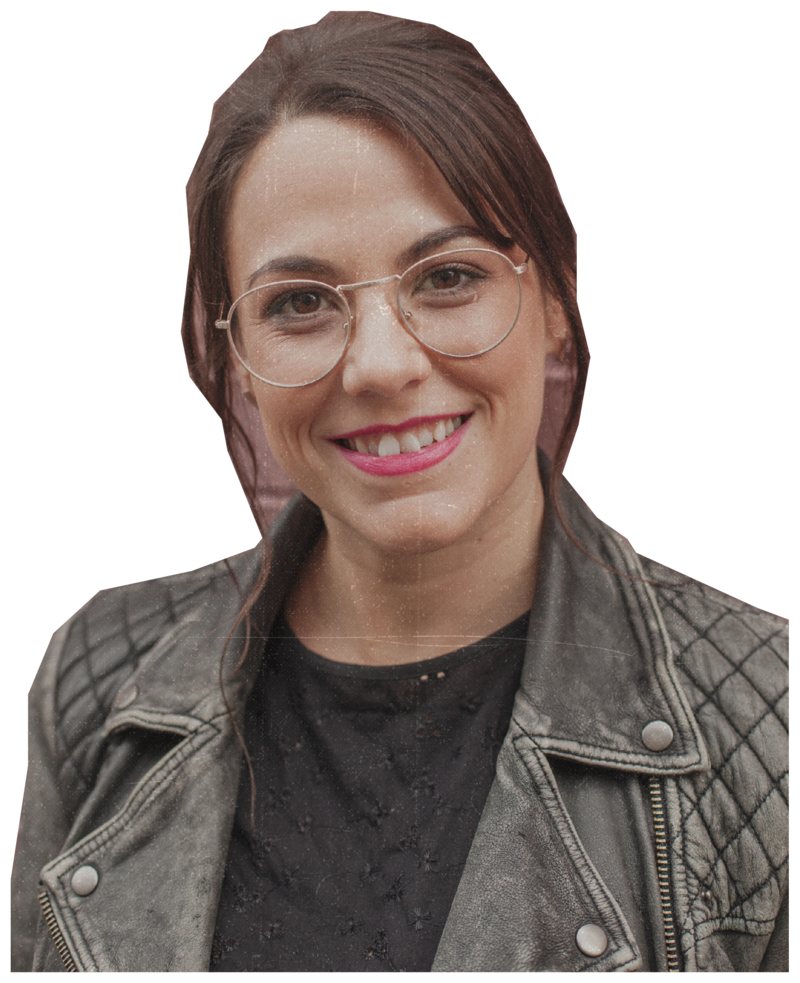 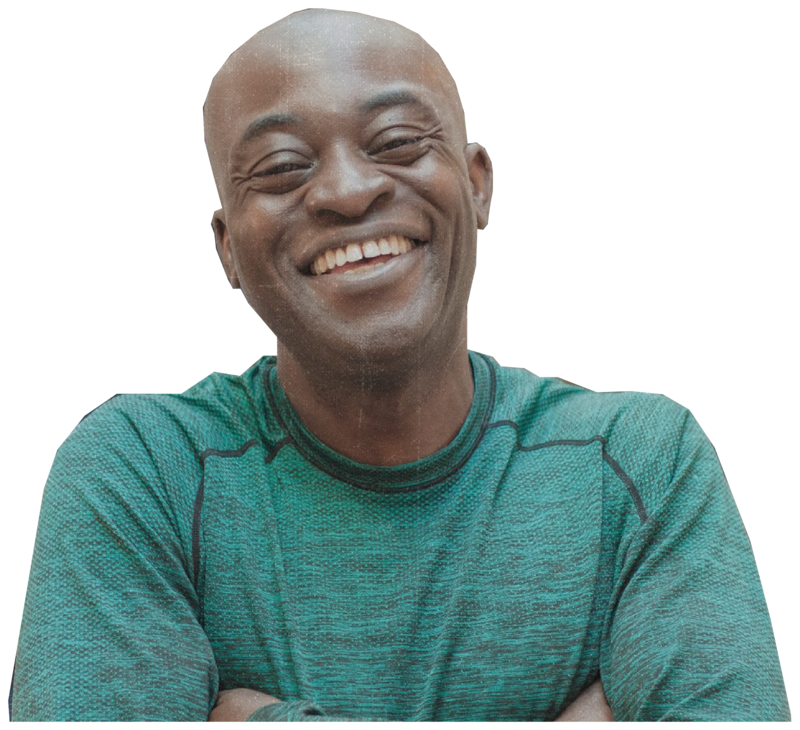 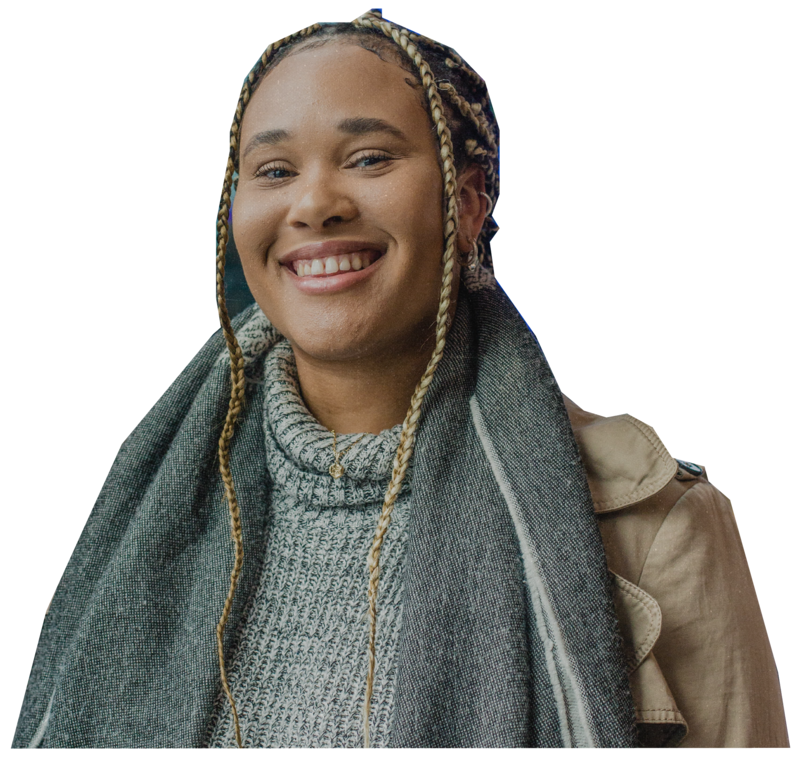